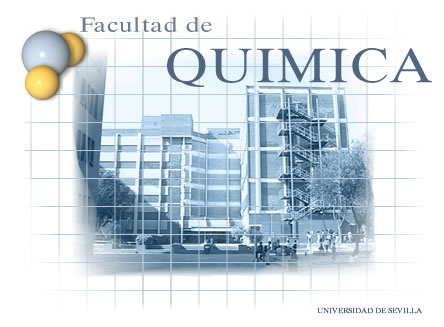 The objective of the Conference of Young Scientists in Atomic and Molecular Physics (J2IFAM) is both the dissemination of the research work of young scientists (pre- and post-doctoral) of the most diverse areas of physics and chemistry, such as promoting the exchange of ideas and the establishment of collaborations between them. This free registration conference, represent an ideal opportunity for participants to share and discuss their scientific work in a relaxed atmosphere.

The J2IFAM includes, among others, the following areas of research:

The full list of fields that comprise the subject of J2IFAM as well as full details on the format of communications can be viewed at the following link. All contact information necessary for registration is here.